We organize experiences that you will always remember

Barcelona, Olympic Games of 1992: a team integrated by best stars of American básquetball jumped to the field and their game travelled around the world, was the wonderful Dream Team.

Mexico, Aztec Stage, June, 22nd 1986: Diego Armando Maradona made the best goal of all time and allowed to classify Argentina to the semifinals, winning 2-1 to the English selection.

Berlin, August, 16th 2008,  World Championships in Athletics: Usain Bolt crossed the finish line of the hundred meters of the Olympic Stage in just 9.58” and setting the current world record. 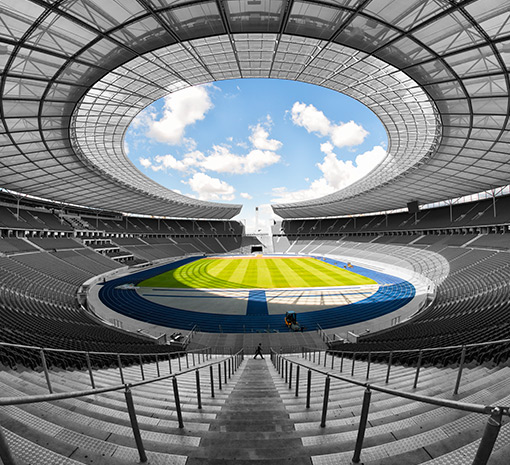 I want to organize my trip now!

The sport transmits passion, effort, intensity, enthusiasm and joy: these are the characteristics that they define to our equipment at the moment for designing packages of trip for our clients. eSport Trips is a Travel agency Online dedicated exclusively to the world of the sport and like so, we were in charge to facilitate and to fulfill those small and great dreams that always you have imagined.

eSport Trip (it travels sport) is an experience that combines the sport with all the cultural possibilities that the chosen destiny offers. We like to know the hobbies of our customers to offer an exclusive, customized package and that fulfills all its requirements. The sport and the culture were made for each other. Find out!